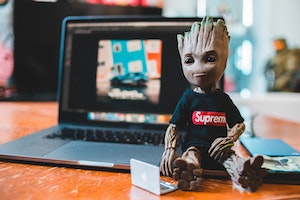 When we talk about hero videos, what exactly comes to mind? Is it a sci-fi computer-generated character meticulously narrating a stream of consciousness, a protagonist’s narrative recap boiled down to the bare essentials for a movie trailer? Or is it something a little more nuanced and overarching? From the perspective of anyone outside the marketing and voice-over worlds, the answer would probably be a resounding yes to either of the first two choices. But for industry insiders, hero video voiceover means something else entirely.

What Are Hero Videos?

While the name might seem misleading, a hero video is a brand-focused content meant to breathe a sense of relatable humanity into a company or product. They tell us about a brand’s core values, present us with causes they advocate for, and give us an idea of what exactly it is that they stand for.

Often, a hero video presents its audience with a heroic narrative meant to instill strong feelings we didn’t know we could have for, or associate with, a company. The purpose is to build good faith between brands and consumers, all the while using it as an opportunity to have them see the positive message of the hero video reflected in the company itself.

But Why are They Called ‘Hero Videos’? 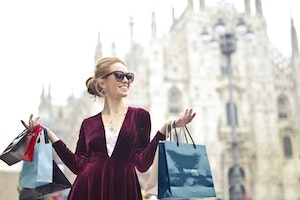 Hero videos get their name for a few different reasons. One major contributor might be that it presents consumers with a heroic narrative about the brand’s values and the message they want to put out into the world. Another reason could be they cost substantially more to produce and promote than any other kind of commercial, and there’s virtually no advertisement going on. Almost as if it were a heroic endeavor. Unlike commercials, tutorial videos, and explainers, hero videos don’t pitch a product or service – they pitch a lifestyle.

The Most Effective Hero Videos Use Voice-Over

It’s all about the narrative. And that’s why the most-effective hero videos use voice-over. Instead of talking about what a brand does, hero videos speak about who they do it for. The entire point of hero videos is to build up a tangible public image and set an underlying tone for what the brand stands for. While there’s no standard format, the goal is usually to tell a story about the type of person who might use or benefit from the brand. They highlight that by associating with them, we also associate ourselves with the ideals presented in the video – and vice versa.

Through heartfelt voiceovers that point out why the video was made in the first place, who it’s created for and why it matters, brands get to build a sense of connection and community with the people who watch it.

What Are the Pros and Cons of Hero Videos? 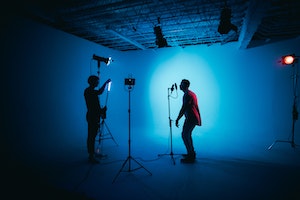 As great as hero videos are for a company’s public image, they’re one of the most expensive kinds of branding around – and highly labor-intensive to produce. The best hero videos are a step short of cinematic masterpieces – that’s why most of the ones we see come from behemoth brands like Gatorade, Nike, or Dove. They have the seemingly infinite budgets and brand recognition needed to produce anywhere from 1-3 of every year.

Unfortunately, this poses more than a slight problem for smaller businesses because they are expensive to create and promote. Even one hero video can be considered a gamble. Most growing businesses will usually opt for more cost-effective content like explainers, tutorials, and commercials that actively advertise what they do and how they do it. That said, there are ways to keep hero videos within your budget. 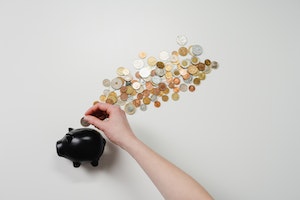 As mentioned before, hero videos are typically one of, if not the most cost-restrictive forms of marketing for any brand. That’s why we usually see them coming out of larger companies with an established presence with consumers.

Hero videos might seem like a far-off daydream for companies with smaller budgets, but that couldn’t be further from the truth. All it takes is a relevant ad search on some of the most recognizable hero videos. Take a look at Dove’s Real Beauty Sketches or Gatorade’s Forget Me, and you’ll see they both have one undeniable thing in common (saving comments about society) – voice-over narrations.

Because hero videos focus on narrative storytelling, it’s possible to create rich and engaging hero content on a budget. All you need is a great voice actor to deliver story audio.

Professional voice actors make their careers by understanding your target audience and bridging the gap between them and your brand. They make it possible for consumers to hear the message coming from the heart and soul of your business in a way that flashy video sequences and high-budget animations simply can’t.

5 Great Hero Videos with Voice Over

With the right hero voice actor breathing life into a script, you could record a video of crude stick drawings set to music from a phone, and people would still resonate with it. Hero videos are about the story – not the budget.

Gatorade – Forget Me: In Gatorade’s Forget Me, most of what we see is Abby Wambach sitting pensively in her locker room. However, the emphasis of the clip is more on her narration and less on the setting. It’s all about reflecting on her career while telling us to forget it ever happened and surpass her. It’s a simple yet massively effective narrative that tells us how important it is to embrace the next generation of athletes and let go of the past. 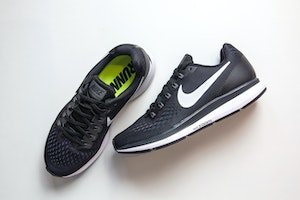 Nike – Find Your Greatness: Nike’s Find Your Greatness campaign wasn’t just massive; it was inspirational. The series of ads spanned the entire globe and put the spotlight on everyday people just trying to keep up. It sends the narrative message that anyone who tries their best can be great – because greatness isn’t something we’re born with; it’s something we create.

Dove – Real Beauty Sketches: Another fantastic example of the impact of hero video voiceover is Dove’s Real Beauty Sketches. This video centers around the underlying message that we see ourselves in an entirely different way than how others might see us. And the voice-over reflects that. It’s all just regular people talking about their self-image and why they feel that way.

IKEA – What If? What if we could create a better life for everyday people? The first line of voice-over in Ikea’s What If? ad perfectly sums up what hero videos are all about – showing consumers that brands care about people. Ordinary, run-of-the-mill, regular people. Not the ideal customer with money to spend, not the shareholders with a stock report to answer to – real people. What If? It is almost like an explainer video about hero videos and is definitely worth the watch. 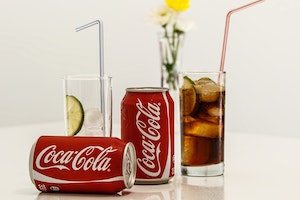 Coca-Cola – The Last Customer: Nothing says America more than Coca-Cola (or Pepsi). Historically, Coca-Cola has always been linked with the concept of the American dream. At least that’s how they branded themselves anyways. But Coca-Cola’s The Last Customer flipped that idea on its head and was marketed almost exclusively in the Philippines. While subtitles and translations were added later on to be able to share it with English-speaking demographics, the purpose was to build faith within international markets. From the voiceover to the people –  the cinematography to the underlying message. Everything about the video is intended to resonate with an audience typically considered outside the scope of a U.S.-based brand.