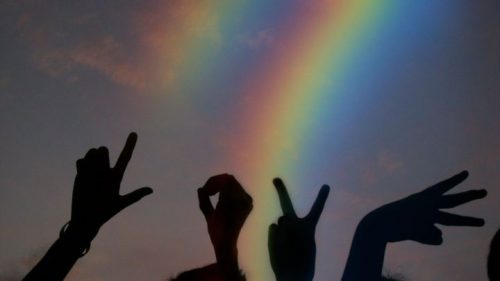 You’ve been tasked with directing the audio on a commercial, a corporate video or gaming session. You know how you want it to sound, but are you certain you’ll be able to get that from your voice actor?

Actors are a touchy-feely, capricious lot. They are trained to observe and catalogue the behavior of others, be open to the moment, sound and appear truthful or believable and simultaneously tap into their rainbowed fount of expressive creativity.

The Power of Improv

Give your actor licence to play. Get a good take and a safety in the (sound) bank, then invite the actor to improvise. Ad-libbing around the script can unearth sparkling performances. Encourage them to roll into the script with lead-ins, toss in extra words and extros. These can all be edited out. But sometimes enhance the original script. A fellow actor I often work with in commercials is extremely proficient at this. He peppers his performance with Bruce-isms, often cranking up the funny, relevance and sheer entertainment value. 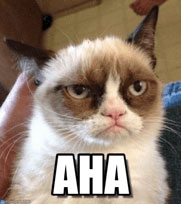 Ask for non-verbal sounds.  Sighs, moans, giggles, yips. These utterances are paralinguistics and add flavor and punch. Think of them as audible emojis. Welcome them. 7 % of human communication is in the form of words. 38% of our communication expressed through sound is non-verbal. Your voiceover actor’s sound scape will sound more realistic adorned with a few choice non-verbal sounds. Ask for lots, then use your judgement on what to keep and what to toss.

Actor W’s: Who, Who, Why and sometimes Where

Every actor needs to know three things going into a commercial, cartoon or any session. Who am I? Am I a businessman boarding a plane? A mom shuttling kids to soccer practice? A peer revealing the latest time saving technology at work? Who am I speaking to? My best friend? A colleague? And why? As in why is it important that I tell them this message of your project now? These are things that we all know in real life. Your actor needs that info, too. Some actors may make those choices themselves, but it is better for the director to understand and communicate that out of the gate. Where will it be shown/heard can also guide the actor. The delivery for a cartoon channel delivery will sound different from a self-help audiobook or a conference hall seating 2000. The “what” is the unfolding performance itself. 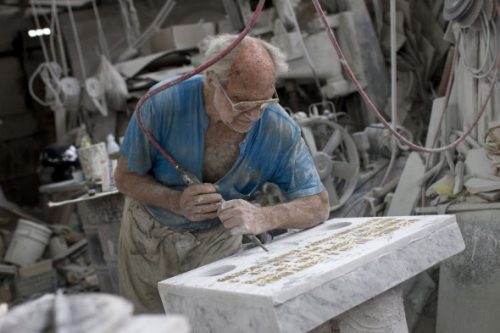 Your script is your brush and paint. Your marble and chisel. The tool you and the actor (and sound engineer) will use to create your audio end-product. You can help the actor interpret the script by pointing out certain words or phrases. Point out triplets and make sure the emphasis is not on the repeated words. Verbs are great places to lay emphasis, especially in a list. The creativity of both you and the actor may be taxed if the client weighs in and insists certain prominence be placed on words that are important to them. Sometimes the thrown away words are the ones that sell the most. What is not said in the script but could be implied in the scene is another layer of nuance and can often be as important as what is said.

The worst thing a director can do is give an actor a line read. Meaning, tell the actor, ”Say it like this, Charlie:” and then attempt to deliver the line yourself. This is the mark of either a green or a shoddy director. At best, when you line read, you are doing the actor’s job for them. So, then why are directing? Why aren’t you acting? At worst, you are muddling through your own probably poor rendition of what you want, which does not inspire, may irritate and will probably confuse the actor. Your job is to motivate, guide or propel the actor toward a certain delivery. To do this, you need to a) understand what is important in each line and the narrative in the whole and b) sort out how to encourage the actor to find that on her own. 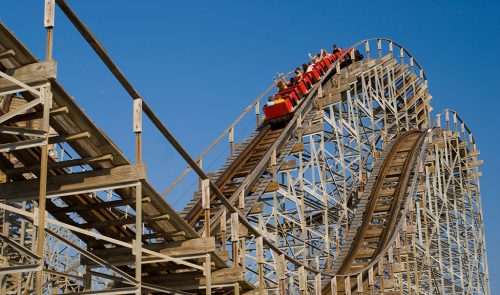 There is one exception to the line-read rule as colleague voice coach Martha Kahn points out: kids. Child actors are incredible aural mimics and hone in on the music of your phrase. Your tone, rhythm, accent. Everything. Under 12 years old, they are still incredibly skilled at distinguishing subtle differences in sounds. I talk about the music of a sentence when directing actors. It’s another aspect of observation they will incorporate into performance and it’s another tool for you to helping them create the right sound. Descriptors you can use are giving a line a close (effectively ending the line on a lower note) – this makes a statement sound definitive. It’s opposite, uptalking, is generally a tendency to avoid, unless you’re helping the actor define a less credible character. Too much music, a roller coaster sound sounds fake and “announcery” and too little music or inflection sounds robotic.

Good directors speak actor. They understand that to arrive at a certain performance, an actor uses substitutions. For example, your actor may need to be enthusiastic about a casino, but in real life come from a background where gambling strained or destroyed their childhood. The actor will substitute something they can get excited about instead. It may be puppy adoption, Steve Madden shoes on sale or baseball season. You don’t need to know what the actor is using to find that enthusiasm, but reminding them about finding a substitution is important. Another great actor-word is intention. Which means more than objective or target. To the actor, it means how do I get what I want? Another element actors use to help them create is subtext. Smart communication is layered with choice. Often what we say is counter to what we mean. Actors use this to layer in authenticity to the characters they create.

Directing takes skills. This blog is Part 2 of a three-part series on directing voice talent and can be applied to most audio or video projects. The first instalment looked at the three positions the voice director navigates in a session. The third focuses on tips on self-direction for working remotely from your own home sound studio, as more and more voice actors are doing nowadays.

What are your pet peeves & what do you think makes a great voice director?