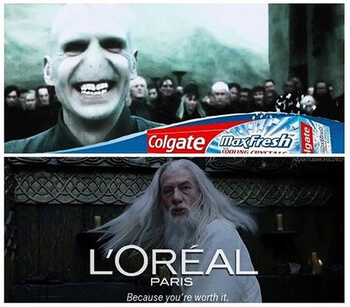 Advertising companies know if you want to reel in a buyer, use a joke for your bait. ‘Cause, let’s face it—commercials aren’t really what audiences tune in to see or hear. That’s why the best advertising is concise, clever and tend toward the comical.

Is it any wonder that 30-second Super Bowl commercials, which agencies spend millions of dollars producing and airing, are some of the more entertaining ads out there? If you’re auditioning for voice over work for a funny commercial, you don’t have to be a comedian, but there are some ways to help you sound like one. 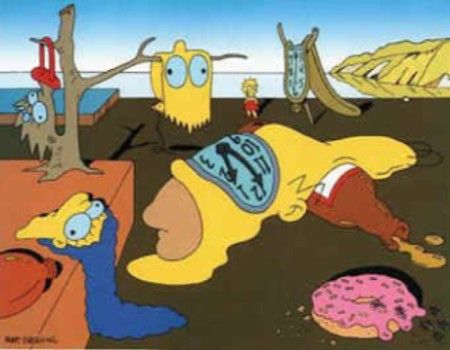 A well-delivered joke is 10-20% content, 80-90% timing. Taking your audience by surprise or pausing for dramatic effect takes practice and the ability to, as they say in stand-up comedy, “read the room”. A punchline delivered a second too early or too late, increases or diminishes your ROL (return on laughter). Funny commercials are heavily based on timing—and since time is not something commercials have a lot of, the only way to get it right is to practice. Before auditioning, try out different variations on an audience of friends to establish which timing gets a better reaction. 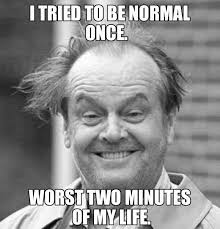 Here’s an oxymoron: Comedy works best when the delivery is serious. Just as you should never laugh at your own joke, funny becomes even funnier when you are fully committed to whatever intention you’ve selected to match the text and your style of delivery.

Take stand-up. The more seriously or deeply the comedian delivers their work, the more laughs they get. That’s a reflection of their commitment to the material. 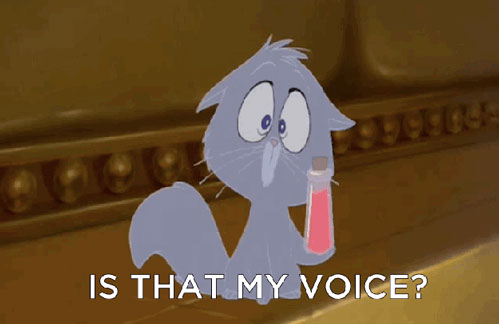 The Sound of Your Voice

Some famous comedians have shown that the sound of your voice can also be a powerful comedic tool. Bobcat Goldthwait, Fran Drescher, and Gilbert Gottfried are all examples of actors whose hilarious voices are instantly recognizable and become part of the amusing delivery itself. If you’ve been blessed with a distinctive voice, use it. If not, try varying your rhythm or pitch – sometimes that’s funny. Use exaggeration. Go for the unexpected. It’s always funny. Copy the craftsmen. And women. Try saying your spot as you think Jerry Seinfeld would. Or Chris Rock. Or Sarah Silverman. Or Amy Poehler. Or – you know…. 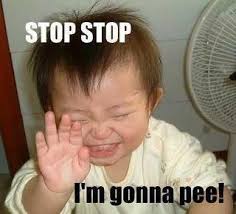 Other good ways to bone up on your funny? Show your humanity, loosen up, play with opposites, be observant, be concise, be honest, challenge the status quo. Then challenge yourself! Take it somewhere. Into your work, into an improv class, or better yet, work up some material and brave an open mic night. Take it to a comedy club.